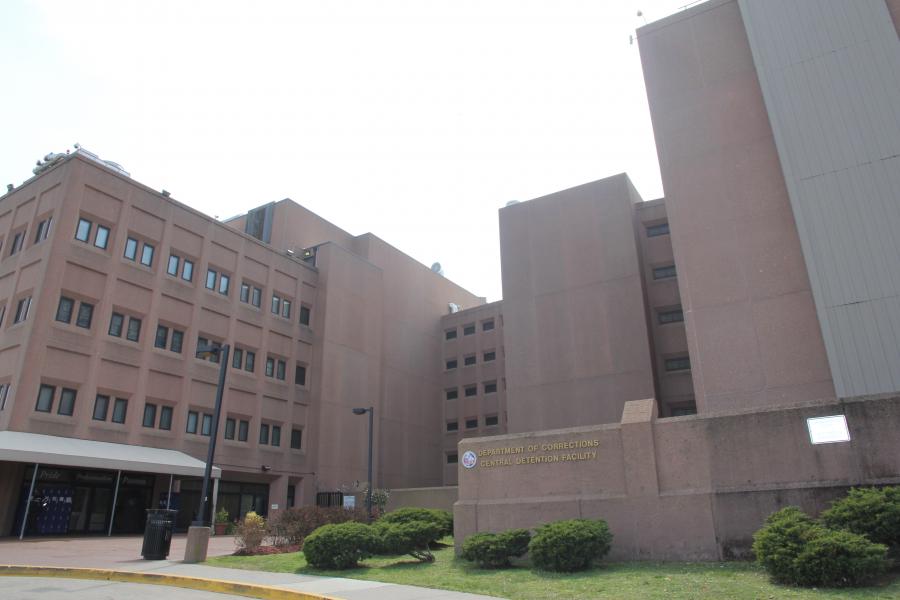 The Central Detention Facility (CDF/DC Jail) is located in Southeast DC at 1901 D Street, SE. The current facility was opened in 1976. In July 2002, the United States District Court for the District of Columbia vacated the population capacity limit at the DC Jail imposed in the 1985 Campbell v. McGruder court ruling. In October 2007, the Executive Administration established a population capacity at the jail of 2,164. This number is within the ranges recommended by two consultants hired independently by the Council and the Department of Corrections leadership during 2004 and supports the agency’s compliance with the Jail Improvement Act of 2003. The majority of male inmates (females are housed at the Correctional Treatment Facility) housed in the Central Detention Facility are awaiting adjudication of cases or are sentenced for misdemeanor offenses. As a result of the National Capital Revitalization and Self-Government Improvement Act of 1997, sentenced felons are transferred to the Federal Bureau of Prisons. 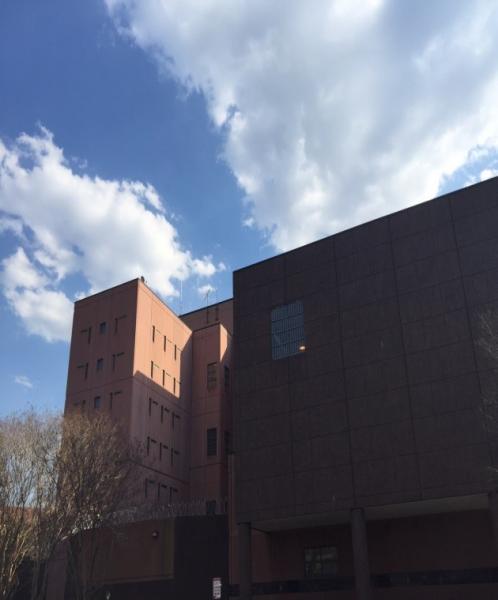 The Correctional Treatment Facility (CTF), originally constructed by the District of Columbia, Department of Corrections, was activated in May 1992 as a specialized medium security institution. The eight-story structure stands on 10.2 acres next to the Central Detention Facility off 19th and D Streets, SE, in Washington, DC.

The Correctional Treatment Facility consists of five separate, multi-story buildings that are situated immediately adjacent to each other, presenting the appearance of one large structure. The facility design provides for the security perimeter. Each building contains separate areas for administration, programs, housing and services that allow the facility to function as a whole. Each single room has a window and each unit has at least one television room, a multi-purpose room and access to a recreation yard.  Housing units within CTF range from 16 to 48 cells with a maximum capacity of 96 beds per unit. 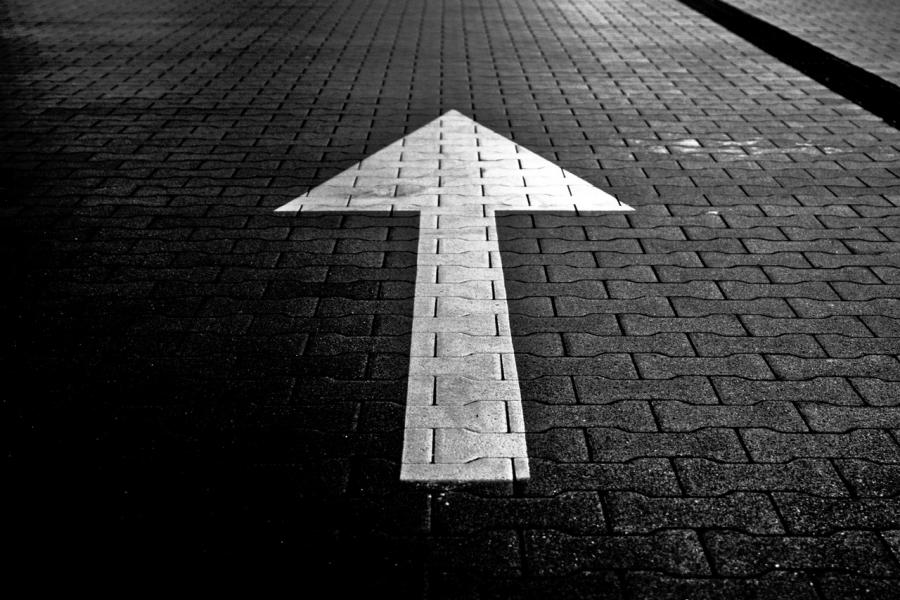 The DC Department of Corrections contracts with several community release programs who operate facilities known as community correctional centers or halfway houses.  The agency has contracts with three private and independently operated halfway houses: Extended House, Inc., Fairview and Hope Village.  The US District Court for DC and the Superior Court of DC place pretrial offenders and sentenced misdemeanants in halfway houses as an alternative to incarceration.  The halfway houses offer a variety of educational opportunities and other programming services that include the following:
Twitter
Facebook
Mobile
Maps
Webcasts
RSS
Data
Subscribe
END_OF_DOCUMENT_TOKEN_TO_BE_REPLACED